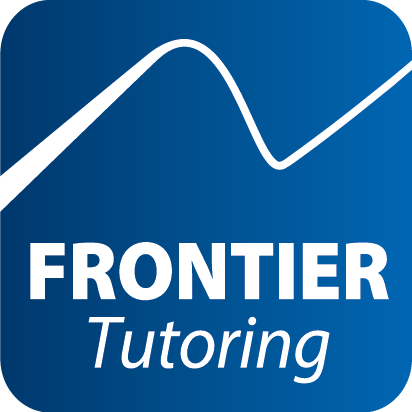 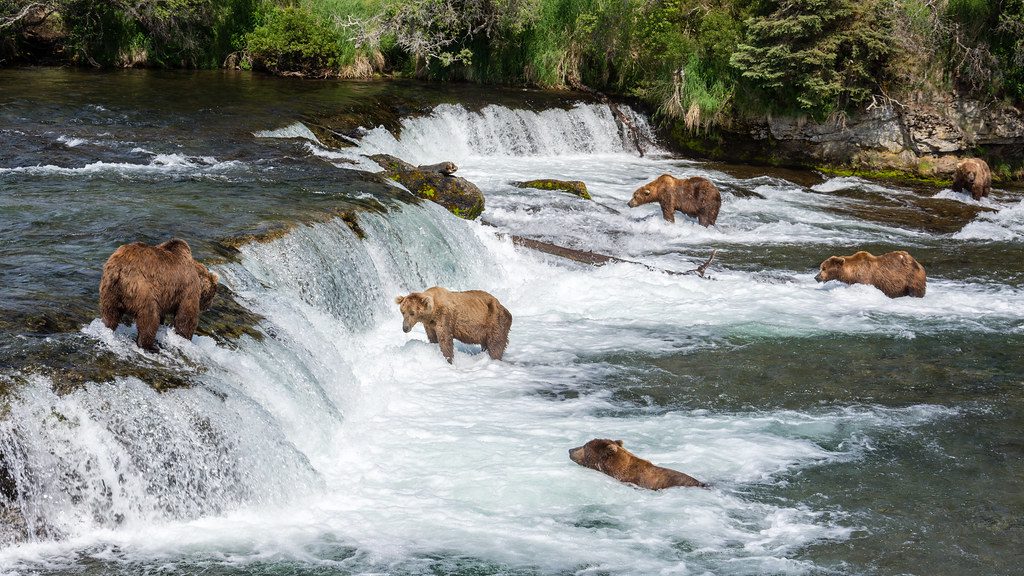 Alaska is home to the most incredible mountainous landscapes, wildlife, and unique culture. From the Arctic Circle to the Aleutian Islands, Alaska is truly a wild place to live. Want to immerse yourself to feel like you’re in Alaska from the comfort of your home? Check out the best live webcams that showcase the real Alaska. 3. BROOKS FALLS BROWN BEARS – Katmai National Park Source: Christoph Strässler via Flickr   Brooks Falls is infamous for being up close and intimate with Brown Bears in... READ MORE

TOP 5 PLACES TO PHOTOGRAPH THE SUNSET IN ANCHORAGE, ALASKA

After living in hibernation with six months of darkness for the winter season, summertime is us locals’ favorite season! Summers in Alaska consists of vibrant green foliage, warm weather, fishing season, and most importantly, the midnight sun. Being born and raised in Anchorage, I’ve yet to grow tired of watching the Alaskan sunset over the Cook Inlet. In this article, I’ll give you the top 5 places in Anchorage, Alaska to photograph the sunset.  5. SHIP CREEK, SMALL BOAT LAUNCH Source: @alaskavans via Instagram  ... READ MORE 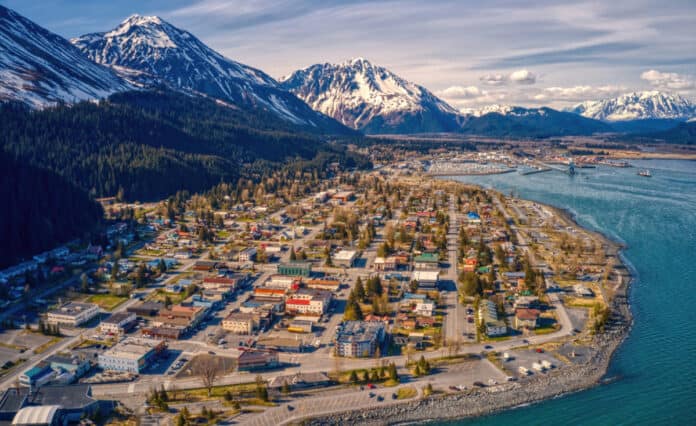 Source: Jacob Boomsma via Shutterstock   Seward, Alaska is one of the most historical locations to visit in the state. This small fishing town has an unbeatable view of Resurrection Bay and the Kenai Fjords National Park. Visiting Seward is a perfect way to immerse yourself in an authentic Alaskan experience. To experience Seward “the Alaskan way”, read this article to learn about the town’s most featured attractions. 1. Visit the Alaska SeaLife Center Source: @alaskasealifecenter via Instagram   The Alaska SeaLife Center, also known... READ MORE 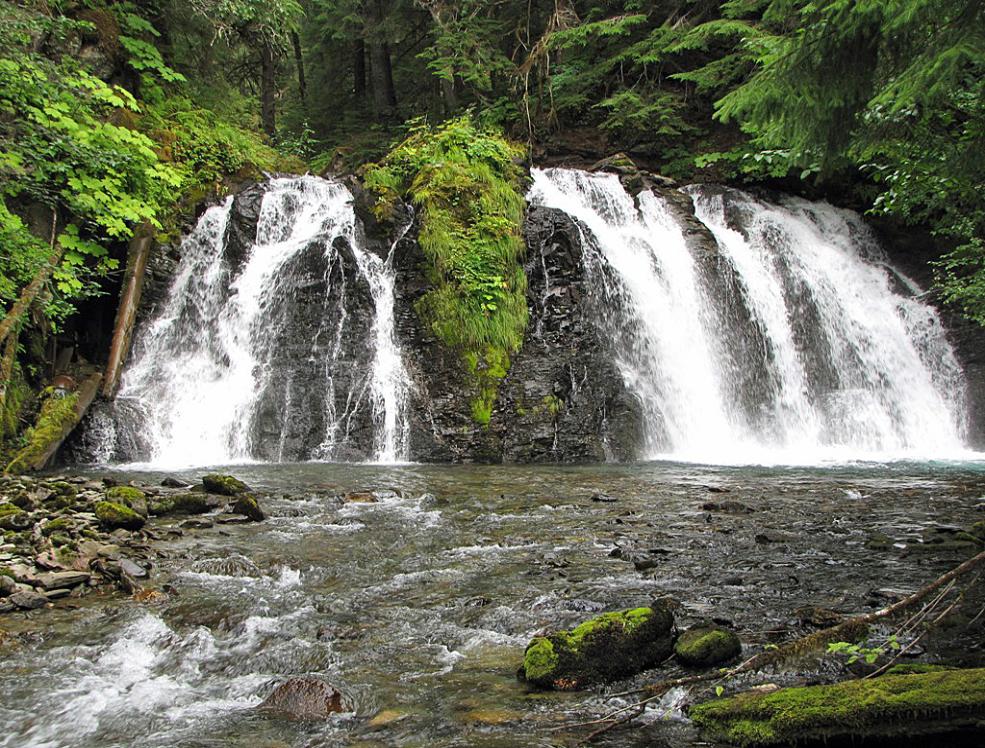 Alaska is home to hundreds of waterfalls across the state. Some are only accessible by plane and others by boat, but all of them provide an amazing photo-op guaranteed to make your Facebook friends and Instagram followers jealous. Below are SharingAlaska’s top waterfalls in Alaska that make you feel you’re in an adventure movie!   1)  Thunderbird Falls — Eklutna, Alaska Photo by E.J. Parker … READ MORE 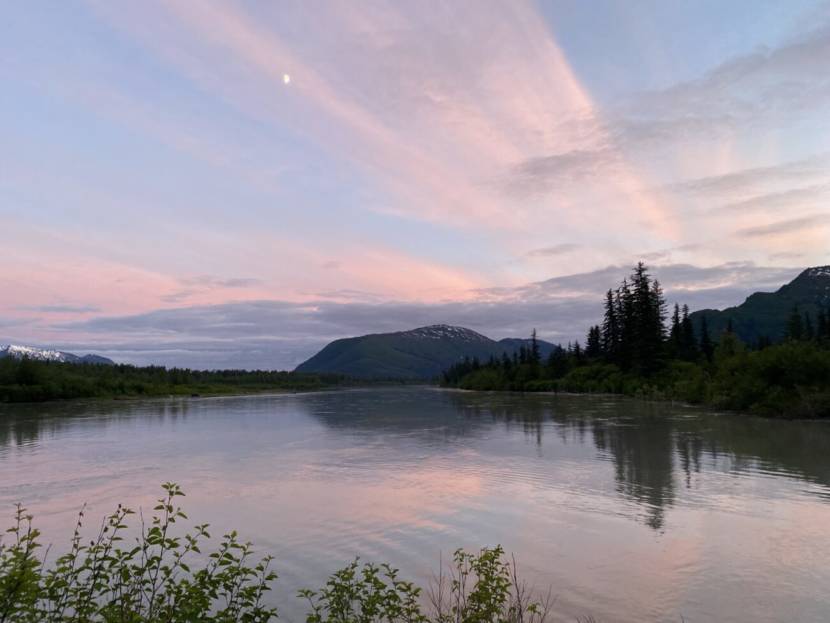 Alaska is hardly known for it’s sandy beaches and hot weather. Tourists won’t usually put swim suits on their luggage list when booking a ticket to the 49th state. However, Alaska does have sandy beaches and they’re worth noting. Take a peak at the top four sandy beaches in the last frontier! Schooner Beach Credit: Heat13her|Flicker Waves crash for miles on Schooner beach. In the background is Mt. St. Elias, the second highest peak in the United States. A place of sanctity and serene beauty.... READ MORE 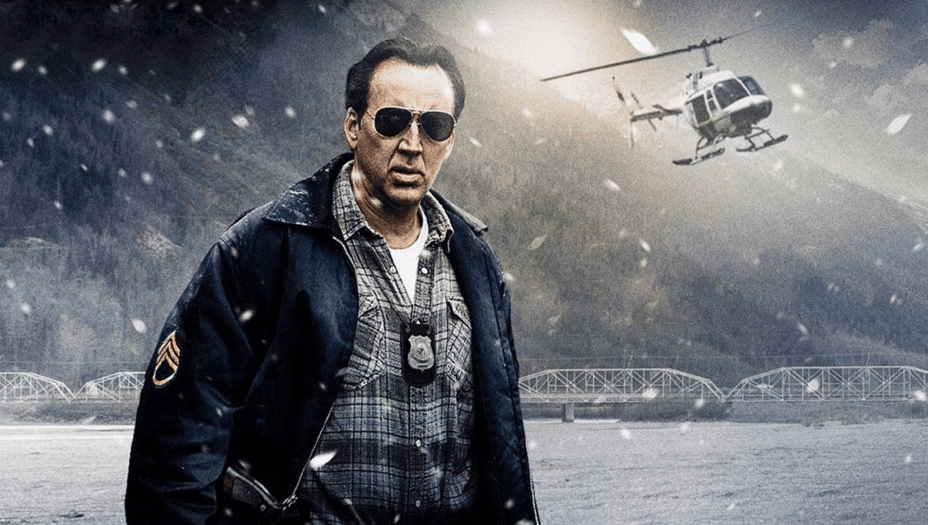 #5 – Frozen Ground (2013) Frozen Ground is a mystery thriller based on the real-life Alaskan serial killer Robert Hansen. As an Alaska state trooper pairs up with a woman who escaped Hansen’s fatal grasp in order to bring the murders to a final halt, Hansen continues to pursue new victims. With a double life, Hansen evades suspicion as he works in his restaurant under the guise of being an upstanding member of the Anchorage, Alaskan community. … READ MORE 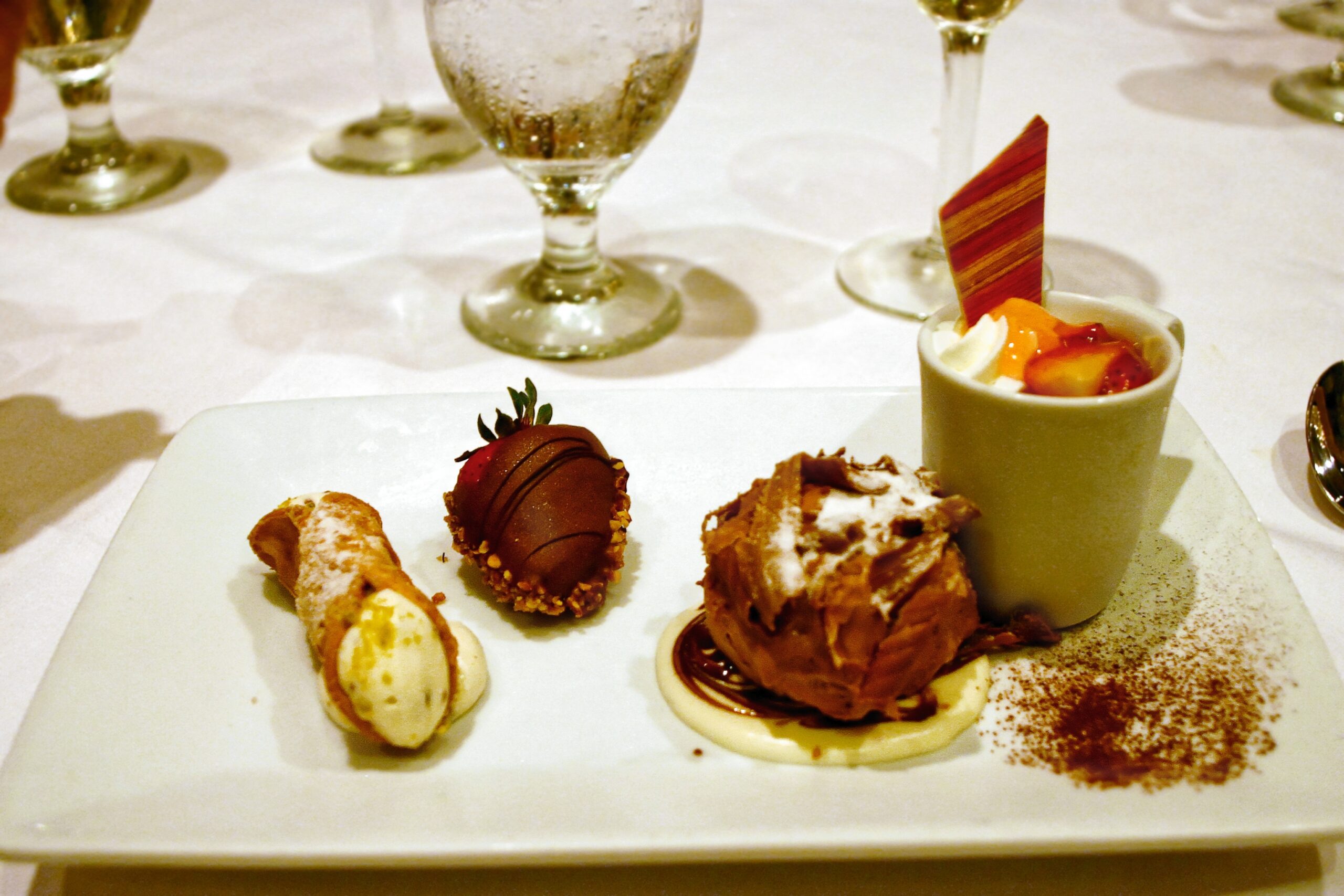 Photo courtesy of Flickr user vxla As noted by Spoon University, Alaska’s best dessert comes from none other than the delicious bakery, Fire Island Rustic Bake Shop. The “Baked Alaska” as they call it is a stack of cake-like, ice cream substance covered in a meringuesque topping and then lighting it off to give it a crisper taste. 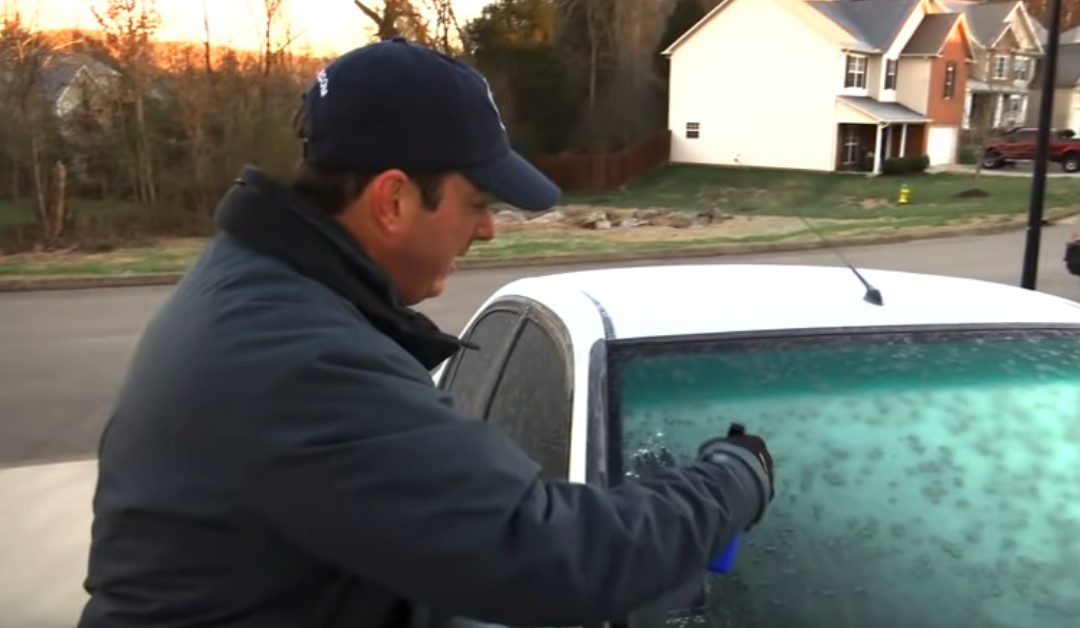 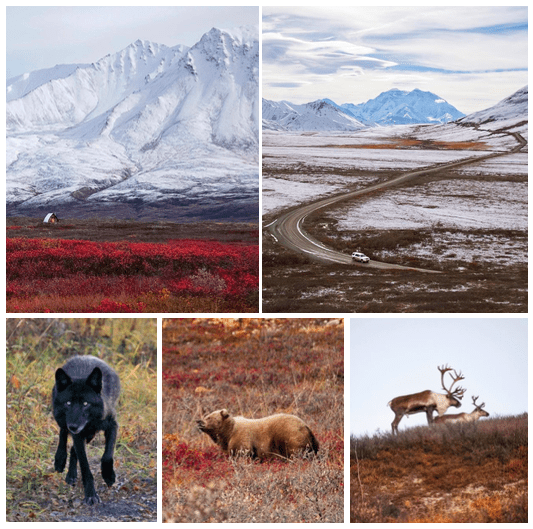 Win our September 21st Denali Road Lottery ticket! Sharing Alaska is excited to announce that we are giving away our Denali Road Lottery ticket for Monday, September 21st as well as a 2-night stay (Sep 20 & Sep 21) at the cozy Denali Lakeview Inn to one of our fans! Go to our Facebook page’s giveaway post: HERE Three steps to enter: You must LIKE our Facebook page You must LIKE that post You need to COMMENT on that post   To learn more about... READ MORE 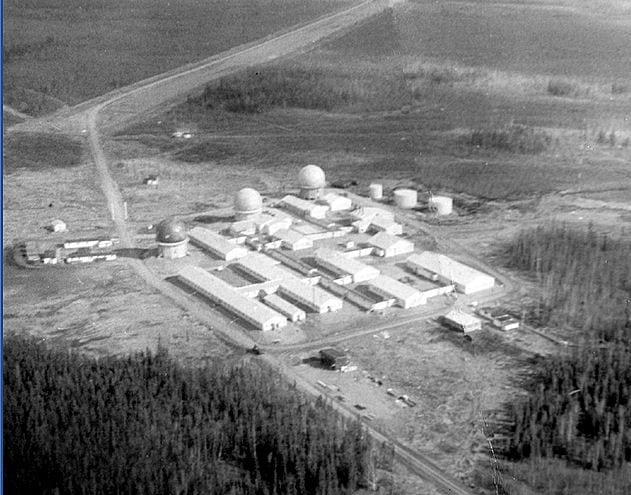 Throughout its history, Alaska has been an enormously important strategic location for the U.S. military. In fact, in World War II, the government built early warning radar systems whose purpose it was to monitor the Soviet Union. If the USSR launched an attack, Alaska was the first line of defense in its path. Many of these systems are now abandoned. However, with upgrades, some remain. Those that weren’t upgraded were either demolished or replaced with something even more interesting. Here are the top five coolest... READ MORE 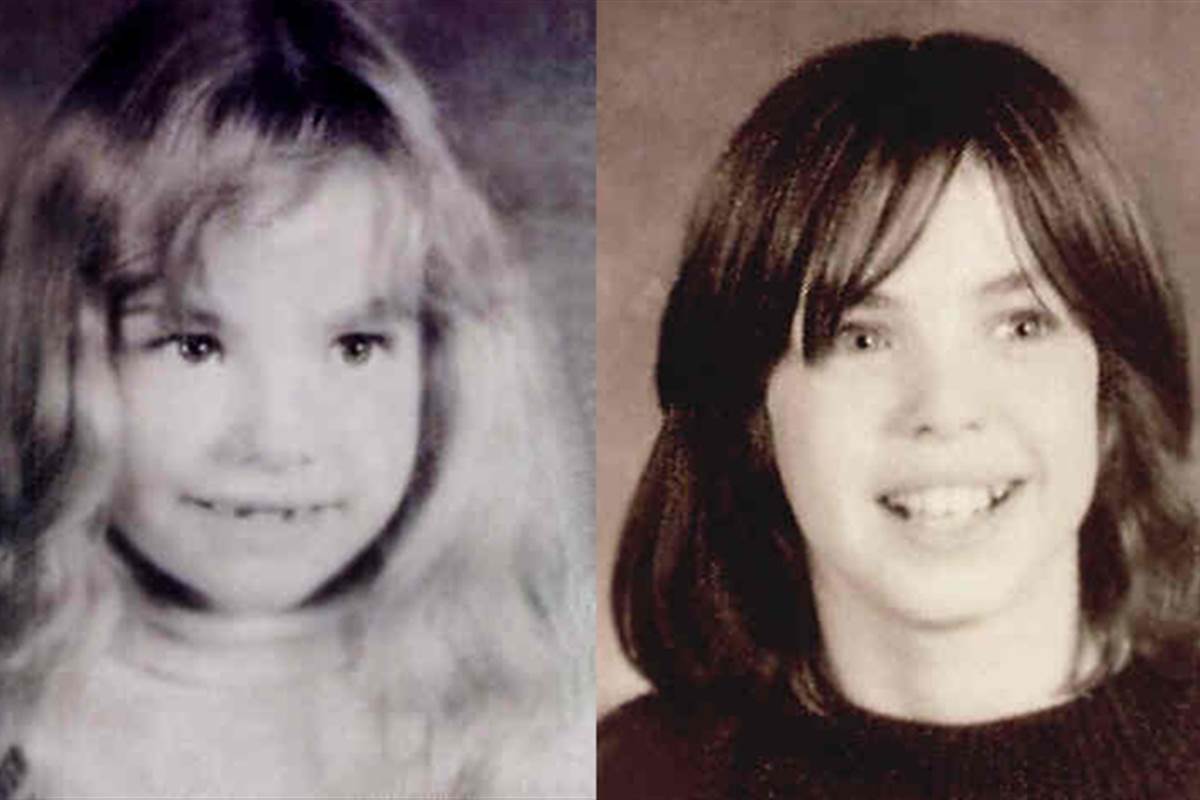 Alaska is a vast place. At around 663,000 square miles, it’s got just under 400,000 square miles on the next biggest state, Texas. With a good portion of those miles uninhabited, or crowded with thick forests, foliage, and tundra, it’s no wonder that our state has the highest percentage of people who stay missing. Conspiracy theories abound for why this is. Aliens! Rampant serial killers! The Alaska Triangle! Barring the rumor mill, people disappear up here whether they’re in the forest or downtown. As you’ll... READ MORE

Ever wonder what the most valuable company in your state is? Well FindTheCompany, a company research engine, analyzed major public companies in all 50 U.S. states and came back with some interesting results. … READ MORE

This was one the largest halibuts to ever been caught then released on record. While this was in Norway and not Alaska, there are fisherman in Alaska with plenty of stories catching hogs much bigger than this!
Daniel Johannson caught, tagged, and released...