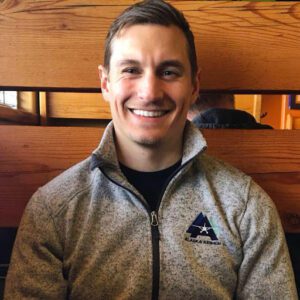 Corey is the founder and Chief Executive Officer of Sharing Alaska. He was born and raised in Alaska and is a graduate of both East High School and the University of Alaska Anchorage.

In 2013, Corey helped pioneer the concept of geotourism in Alaska after working with local and national tourism executives looking to boost rural economies. He helped create the Alaska Geotourism Collaboration and was its first co-chair. Corey is passionate about Alaska’s tourism industry and previously served as a former board member of Visit Anchorage. In 2015, he gave the first TED talk on geotourism in the world, which later led to the creation of Sharing Alaska.

He was a 2017 recipient of Alaska Journal of Commerce’s “Top 40 Under 40” award and was named the 2019 “Alaska Young Professional of the Year” by chambers of commerce across Alaska.

Corey’s a published professional photographer and an avid outdoorsman. He is an expert in Alaska and Arctic issues, membership & subscription growth strategy, strategic marketing, and non-profit growth & fundraising. He is also a social media branding expert with over 700K followers and 100M views on combined social media platforms. He received his MBA from Dartmouth College and is a current dual-degree graduate student at Harvard Law School and Harvard Kennedy School of Government. 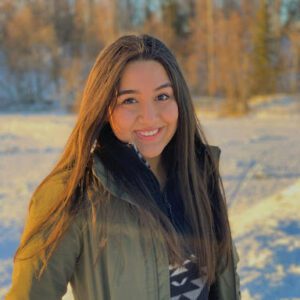 Katie was born and raised in Anchorage, Alaska. She attends Wake Forest University in Winston-Salem, North Carolina where she studies Psychology with a minor in Communications. Katie is passionate about showing all the beautiful views and once-in-a-lifetime experiences that Alaska offers. 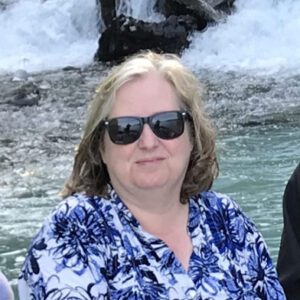 Teresa is the Finance Manager of Sharing Alaska. She has worked in the accounting field for many years with companies in a variety of industries from construction companies to health care. She has also had the opportunity to work in both nonprofit and for-profit businesses.

She was born in Germany, where her father served in the military. She was raised in Maryland and has also lived in Tennessee, Virginia, Colorado, and the incredible state of Alaska. Teresa moved to Alaska back in 2013 and loves the people of Alaska. In her spare time, she likes: walking with friends and family, working with youth groups, being actively involved in her community, arts & crafts, and playing games. She also really enjoys organizing and designing all kinds of events.

Teresa is excited to work for Sharing Alaska. She fell in love with the beauty and uniqueness of our Great State of Alaska and is looking forward to helping share Alaska with others. 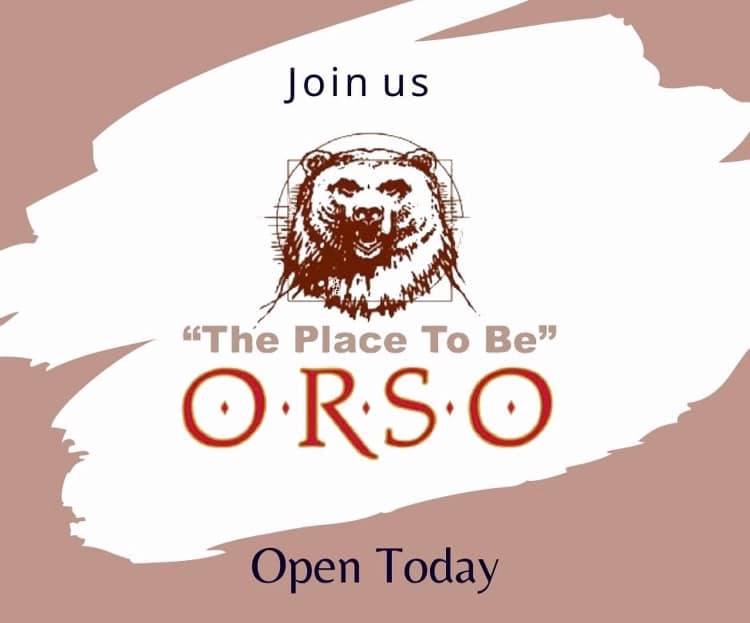