A mountain goat drowned after photo-taking onlookers crowded the wild animal at a boat harbor in Seward, Alaska, and it leaped from rocks into the ocean, an official said on Tuesday. The mountain goat’s appearance on the rocks of a breakwater at Seward … 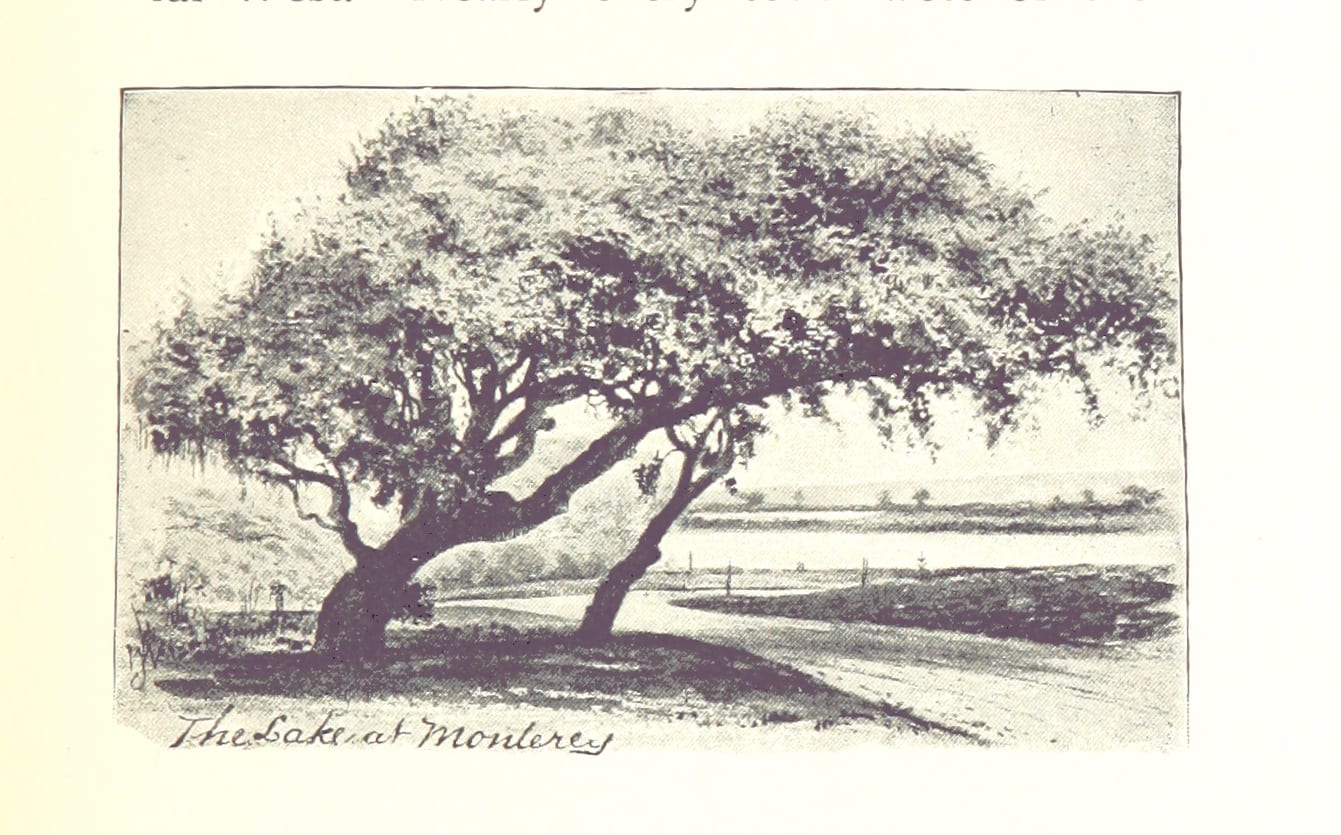 Imagery by The British Library