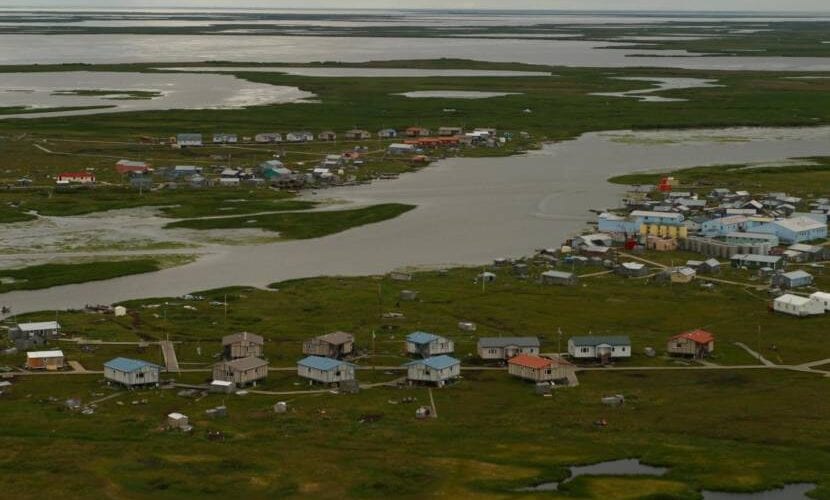 Troopers: After shooting officer, Nunapitchuk man shot his way out of cell

Daris Larson of Nunapitchuk, age 37, is being charged with attempted murder in the first degree.

An affidavit filed by state troopers discloses more details in the shooting of a village police officer in Nunapitchuk on March 16.

Daris Larson of Nunapitchuk, age 37, is being charged with attempted murder in the first degree, three counts of assault, escape and three counts of misconduct involving weapons.

Larson had been arrested for a DUI and was being held in a cell at the Nunapitchuk public safety building. The trooper affidavit says that a village police officer was in front of the cell door talking to him when Larson pulled a semi-automatic .45 caliber handgun from his waist and shot the officer in the stomach.

Troopers said that when the officer left the building to go to the village health clinic, Larson was able to break the lock with gunshots and escape. Larson fled to Bethel by snowmachine, where Bethel police found and arrested him, recovering a semi-automatic .45 caliber handgun.

The VPO was transported to Anchorage for medical treatment.