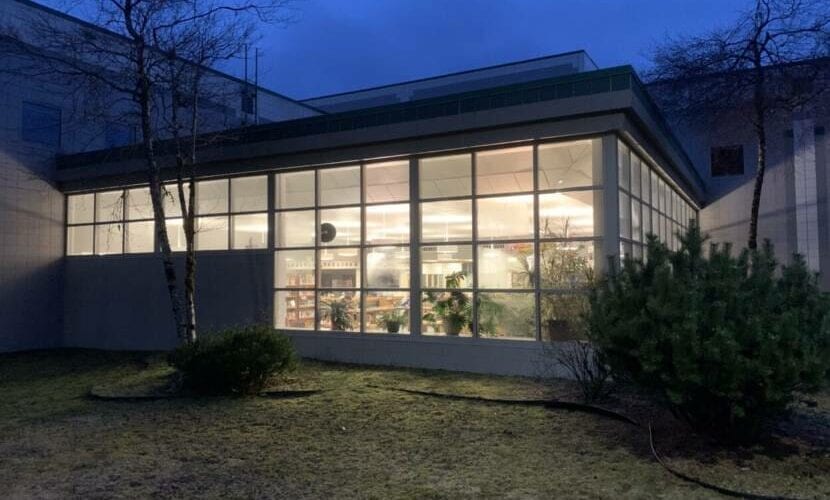 Ketchikan school superintendent set to receive $80,624 for stepping down early

Ketchikan’s school board is set to finalize the terms of its embattled superintendent’s departure on Wednesday. Outgoing superintendent Beth Lougee is set to receive more than $80,000 for stepping down nearly a year early.

The resignation follows a rocky tenure. Alaska Native tribal leaders said they’d lost confidence in her leadership. And then the tragedy struck when Lougee’s husband died after contracting COVID-19.

The head of the local teachers union says she’s been a polarizing figure.

“Our membership has had very split opinions on Ms. Lougee’s leadership through the past few years, which is true with most leaders, but probably especially during a trying year, like this year has been,” Ketchikan Education Association President Gara Williams said via phone.

“We really feel she’s experienced a great tragedy and the loss of her husband and then her own health due to contracting COVID. And regardless of any personal opinions, I think all of our members just have sympathy to her personal life and wish that she has a full recovery and condolences for her loss,” she continued.

Terms of her contract require mutual consent and 30 days’ notice to break her contract. She’s leaving with 15 days’ notice. Terms negotiated with the school board add 130 days’ pay and benefits after she leaves.

Her critics, like Gloria Burns, tribal council president of Ketchikan Indian Community, say they don’t understand why she’ll be paid more than $80,000 for resigning early.

“I don’t believe somebody who’s done the kind of damage that she’s done to our district should be getting that amount of money,” Burns said in a phone interview.

She says that during Lougee’s tenure, relations between the school district and the Alaska Native community and other people of color “disintegrated.” One high-profile example involved a cultural educator who was assigned an office without  furniture.

Lougee has also come under fire for a shakeup in school administrators over the summer of 2020.

“Look at the complete turnover of the administrative staff under her,” Burns said. “So many amazing and brilliant teachers and minds that have left her district.”

Lougee has not responded substantively to the allegations, saying only that the accusations “hurt.” In her resignation letter, she said she was looking for some time off to focus on her well-being. She did not return a request for comment Tuesday.

The $80,000 in severance does not appear in her regular contract. The only language about extra pay would be up to a year’s salary — $145,000 — if the school board dismissed her without cause.

A mutually agreed departure — as this appears to be — has no language about extra payments.

So why is the board offering $80,624 to Lougee? None of the school board’s members would answer questions on Tuesday.

It’s been difficult to assess Lougee’s recent performance in the eyes of the board. The school board has refused to release the outcome of its now-stalled evaluation of its superintendent. School Board President Kim Hodne announced it was complete at the end of March.

“The evaluation process is concluded from the board’s side. They will be issuing, of course, the evaluation to the superintendent,” Hodne said at the time.

That never happened. And the district denied KRBD’s public records request for a copy. But under the terms of the agreement now being considered, it stipulates Lougee’s evaluation remains incomplete. It also states neither the board nor the outgoing superintendent will disparage each other in public.

Sharing Alaska is in Alaska.23 hours ago
Alaska

Some nights are dreamier than others. What incredible green flames!