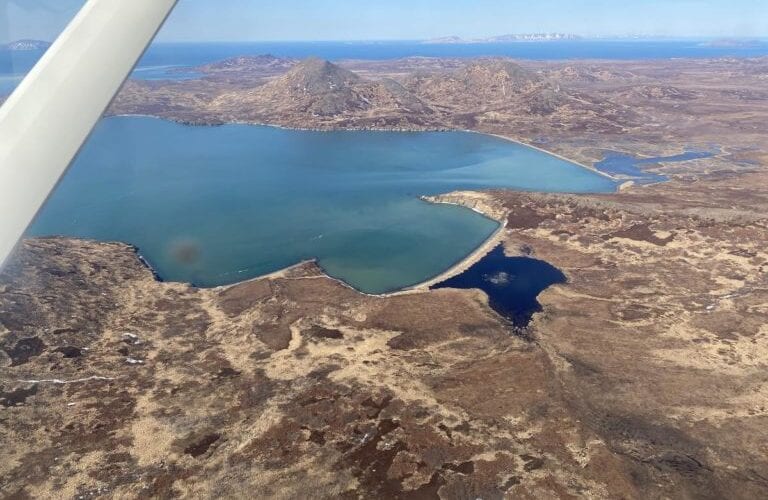 Gillnetters will get first shot at record-forecast of Togiak herring

The Alaska Department of Fish & Game projects a biomass of 236,700 tons — the highest forecast since 1993, when the state started to use its current forecasting method.

The Alaska Department of Fish & Game projects a biomass of 236,700 tons — the highest forecast since 1993, when the state started to use its current forecasting method.

The total allowable harvest is 47,300 tons. The purse seine fleet is allocated 80% of that, and the gillnet fleet can harvest the remaining 20%.

Dutch Harbor Food and Bait will receive 7% of the remaining allocation, and Togiak’s spawn on kelp fishery has a fixed allocation of 1,500 tons.

But so far, only two processors indicate they will participate this spring, according to management biologist Tim Sands.

“I would be shocked if they took more than 15,000 tons total. So there’s going to be a lot of herring that just isn’t harvested,” he said.

In recent years, the fishing effort for herring in Togiak has declined. Last year, two seine boats and one gillnetter participated and Icicle Seafoods was the only processor buying Togiak herring.

For those who plan to fish this spring, the lower effort could be a plus.

“That might result in a little better price for fishermen, but there’s not going to be a huge fleet out there fishing for herring,” he said.

Togiak herring fishermen target the fish for their eggs. But the market for roe has declined for years from its peak in the 1990s — back then, roe was priced at $1,000 a ton. According to Sands, the 2020 price was at $100.

Sands said the weather also determines when fishermen can participate — especially for the gillnet fleet.

“Whether or not they’re going to be there at the start of things. We’re going to try to maximize the area for whatever fleet’s there,” he said. “Past couple of years there’s not been as much gillnet effort around and we’ve held areas closed to the seine fleet in anticipation of the gillnet fleet showing up.”

Sands said that this season, Fish & Game will open the area from Kulukak Bay to Right Hand Point to gillnetters first, as usual. If there are none, it will open fishing to seiners.