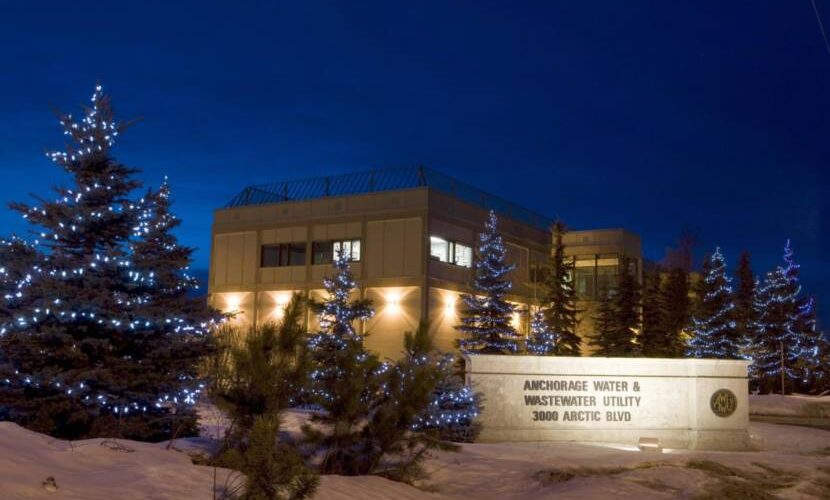 He said the utility is officially neutral on fluoridation and acts at the whim of the Assembly and mayor.

After initially denying it, the mayor’s office confirmed in December that Bronson had asked for the fluoridation to be turned off during a visit to the Anchorage Water and Wastewater Utility water treatment facility in Eklutna on Oct. 1. The mayor’s office later said the request came from Mark Corsentino, the utility’s manager.

During a meeting Friday with the Anchorage Assembly, Corsentino was asked if the request came from him.

The hour-long meeting on Friday was part of the Anchorage Assembly’s investigation into how and why the city’s fluoride got turned off for about five hours. Assembly members peppered Corsentino with questions about the October tour and the city’s fluoridation system. They also asked him about whether fluoride was harming workers. The mayor’s office says employees told Bronson it was during his tour, and that’s why the mayor had it turned off.

Corsentino told the Assembly that there are risks to handling fluoride, but he believes they are minimal.

“It’s a known issue,” Corsentino said. “It’s an issue that’s addressed to the best of anyone’s ability, but it still resides. It’d be similar to going to your attic and playing around with bad insulation and getting itchy and irritated when you’re done.”

He said the utility is officially neutral on fluoridation and acts at the whim of the Assembly and mayor. Fluoride is commonly added to public drinking water to improve dental health and has been in Anchorage’s water for decades.

Assembly member Jamie Allard, representing Eagle River and Chugiak, asked Corsentino if he believes the mayor violated the law when he turned off the fluoride. Corsentino said no, though the legality is still murky.

“If people feel we violated code, my suggestion is audit us,” Corsentino said. “Have the auditors do that, and involve lawyers.”

In an interview after the meeting, Assembly vice chair Chris Constant said talking directly with Corsentino was a way for the Assembly to gather the facts and to make sure that everything was done properly at the water treatment plant. While it’s not clear whether the mayor broke the law or not, he said, Corsentino showed that decisions on fluoridation should not be haphazard.

“I think Mark was really clear in his message, his intent, to say he wants a decision to be deliberative, not off-the-cuff, which is what it really appears occurred,” Constant said.

He said the Assembly will continue to deliberate about the fluoridation of the city’s water moving forward.