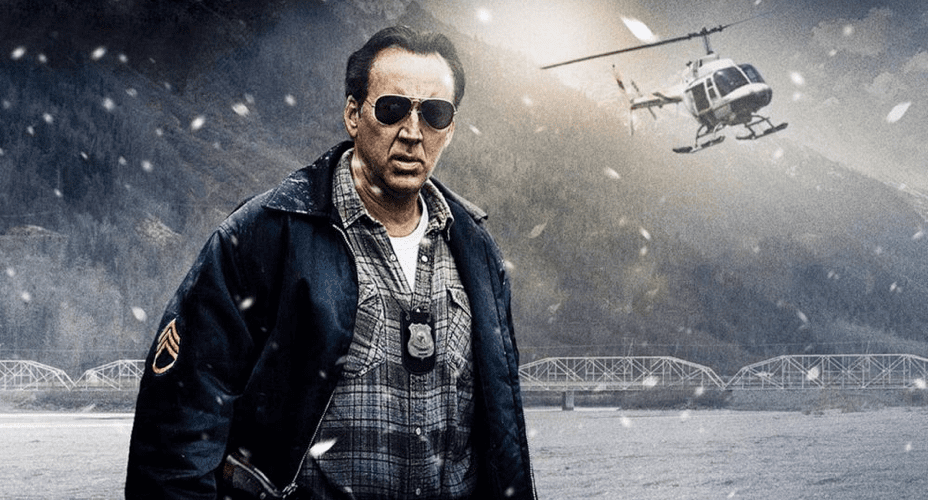 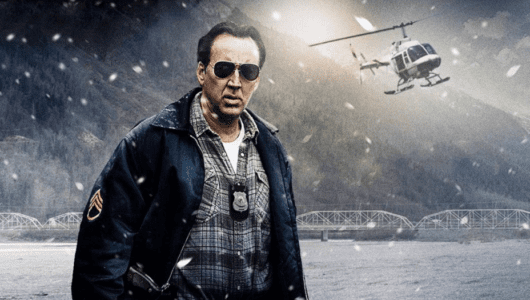 Robert Hansen, known as the “Butcher Baker”, abducted, raped, and murdered at least 17 confirmed women. There remains speculation that his list totals into more than 30. For his crimes, he was convicted and sentenced to 461 years with no possibility for parole. He remained at Spring Creek Correctional Center in Seward until 2014. He died in Anchorage on August 21, 2014 due to lingering health complications.

As part of his plea deal, he showed investigators the burial sites of many of his victims. These sites were circled on his aviation map, located below. 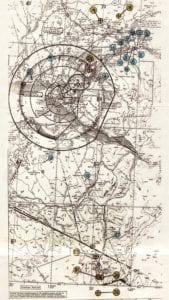 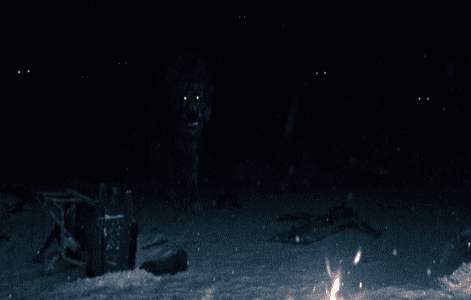 “The Grey” takes a step back from the traditional theme of thrillers starring deranged serial killers and supernatural forces. There isn’t much mystery within the film either. A group of oil workers are stranded in the Alaskan wilderness after their plane crashes. John Ottaway (Liam Neeson) battles to protect the remaining survivors as they face a pack of veracious wolves.

Out of their element, survivors fight against themselves, the unforgiving temperatures, and the wolves lurking just out of sight. In the actual filming of “The Grey”, the temperatures fell below negative forty degrees. The storms presented within the movie were not CGI effects, but the actual conditions in British Columbia.

“Thirty Days of Night” is loosely set in the period of time when Barrow, Alaska does in fact experience a whole month of darkness. A term called “polar night” describes this time of the year. This makes the perfect outfit for a vampire to use in their lust for blood. As the residents of Barrow are being savagely murdered by a host of vampires, the sheriff, his wife, and a few survivors make shelter for themselves in a secret attic. It is during this constant darkness that they must evade detection, at least for the next thirty days.

Ironically, the majority of the night shots were actually filmed during the day in New Zealand. The total film time was only seventy days. 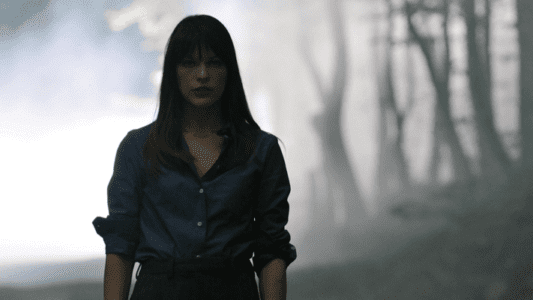 “The Fourth Kind”, based in Nome, Alaska, is a twist on the original idea of alien abduction. With a mix of modern science, and science fiction, the film portrays a psychologist, Dr. Abigail Tyler, as the main character. Dr. Tyler uses hypnosis to uncover lost or subconscious memories that had been forgotten in her patients. During her sessions, mounting evidence appears that suggests her patients had been abducted by aliens. Perhaps more striking is that she begins to find similar evidence linking herself to being abducted.

“The Fourth Kind” has many twists and turns that characterize it as a mystery thriller. The unexpected is to be expected, and the seclusion of Nome, Alaska from the rest of the world, including other Alaskan towns, makes it a perfect nesting ground for folklore and suspicious sightings. The movie is based on the disappearance of 24 people in Nome from 1960 to 2004. The movie hosts recorded documentary of the hypnosis sessions, and has been dubbed “the most disturbing evidence of alien abduction ever documented.” 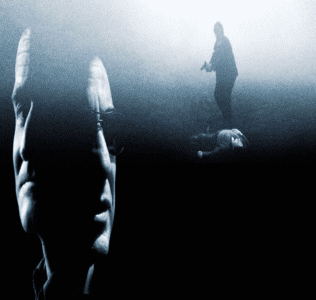 The psychological thriller bases the perpetual sunlight of Alaska against the main character, Will Dormer (Al Pacino). During his investigation of a murder in Nightmute, Alaska, Dormer faces a bout of insomnia due to the relentless sunlight and the guilt he feels over an accident he was apart of. During this time, he is plagued by the suspect in the murder being investigated. As Dormer begins to become delusional due to lack of sleep, his sharpness alludes him and the suspect begins to play on his diminishing psyche. Another movie with an ironic background, Dormer’s name comes from the Spanish word “Dormir” – to sleep.