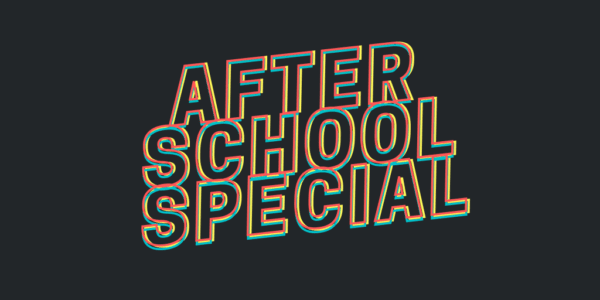 State of Art: Youth filmmakers get a chance to show off their work at this Anchorage festival

This week on State of Art we’re learning about After School Special. It’s a youth film screening organized by Alaska Teen Media Institute. We’re joined by ATMI veteran and student filmmaker Daisy Carter who tells us about getting over her own fears of people seeing her work, what it’s like to see your film on the big screen, and why young filmmakers don’t need to be nervous about getting involved.

Filmmakers 21 and younger can submit short films that will be viewed in the Anchorage Museum at the Rasmuson Center as part of the Anchorage International Film Festival on December 10th. Submissions close at midnight on November 29.